Minidexed - 8 DX7 in one using a Raspberry 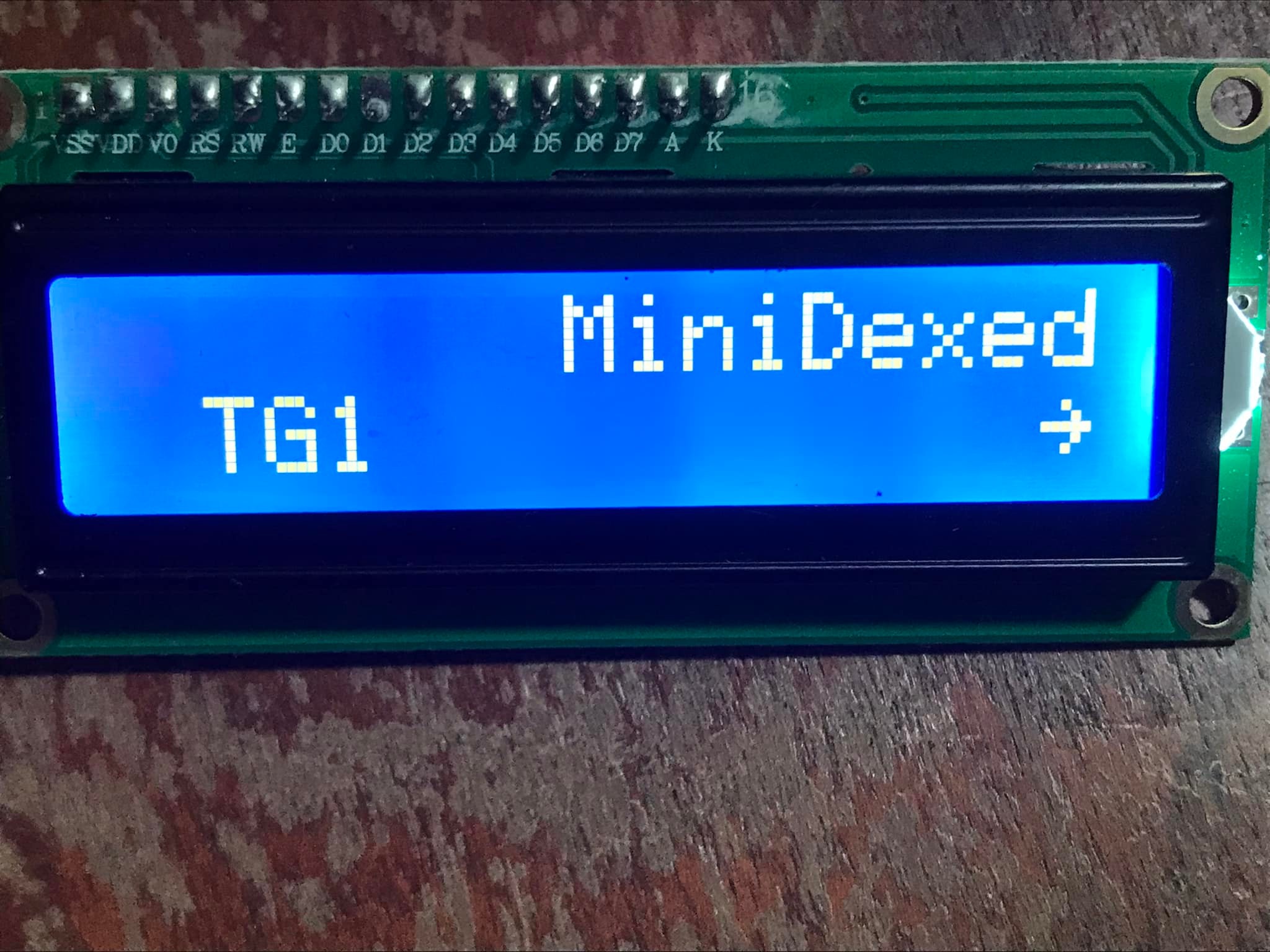 I recently discovered an Open Source project called Minidexed, which basically uses a Raspberry PI in "bare metal" mode, with a fork of the wonderful Dexed synth, which allows to emulate 8 DX7 on a single Raspberry, much like the old TX816.

Each "instance" can have its own voice, and you can load different Banks of sounds.

It's a super-easy project, requiring only a RPI, an encoder, a screen and a DAC card. To be honest all additional parts could be optional, and you could control all the parameters via MIDI, but of course having some kind of dircet interaction and "hands-on control" is better.

I have decided to house the project in a 1U rack panel, which I bought on ebay for about 7 Euros. Then I drilled holes for the screen and the encoder (using my drill, Dremel, and then some hand file).
This is the result so far. 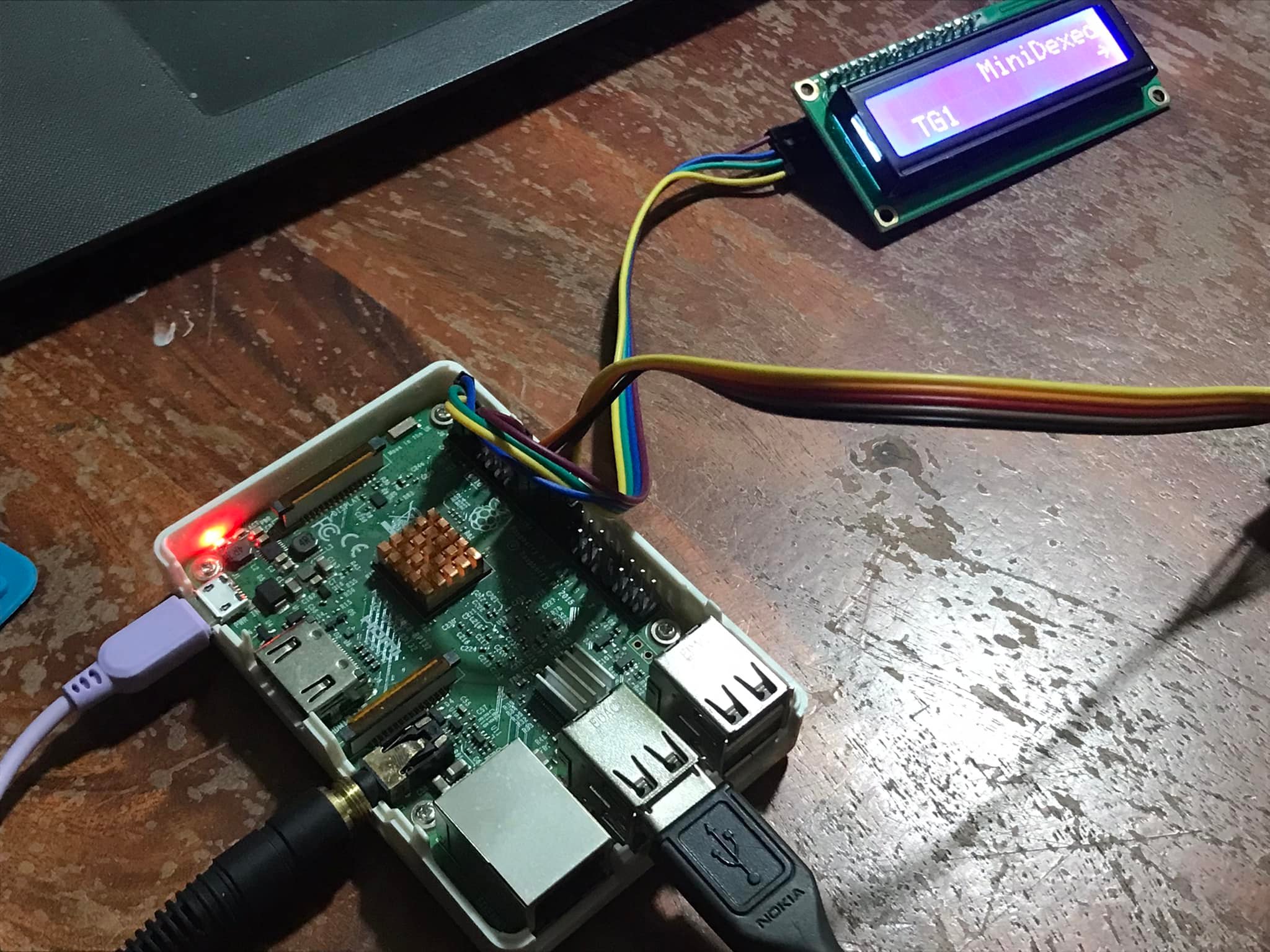 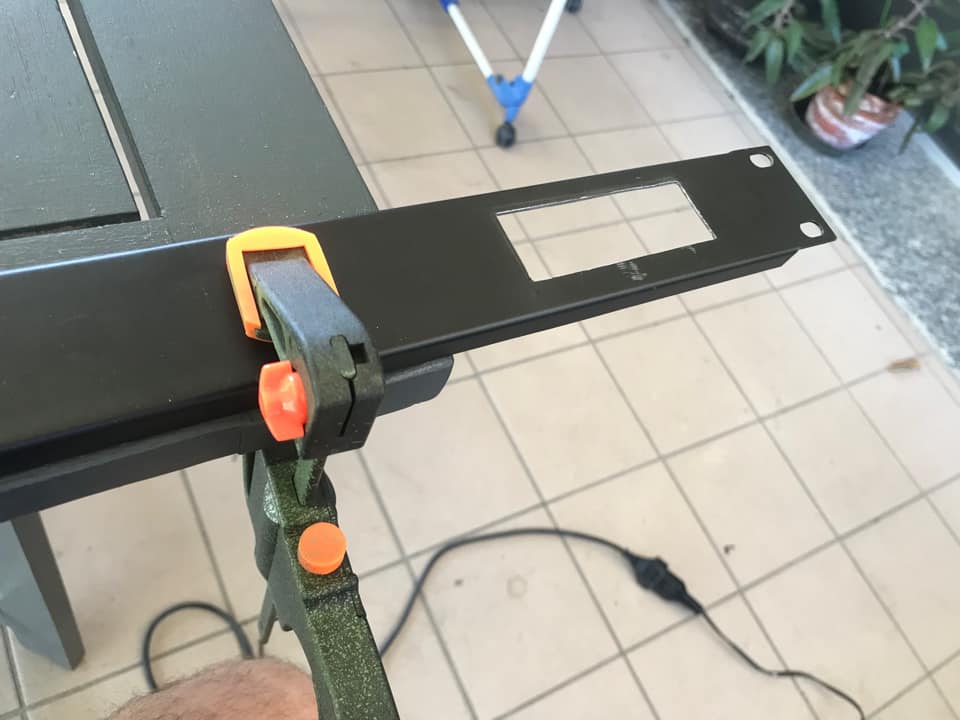 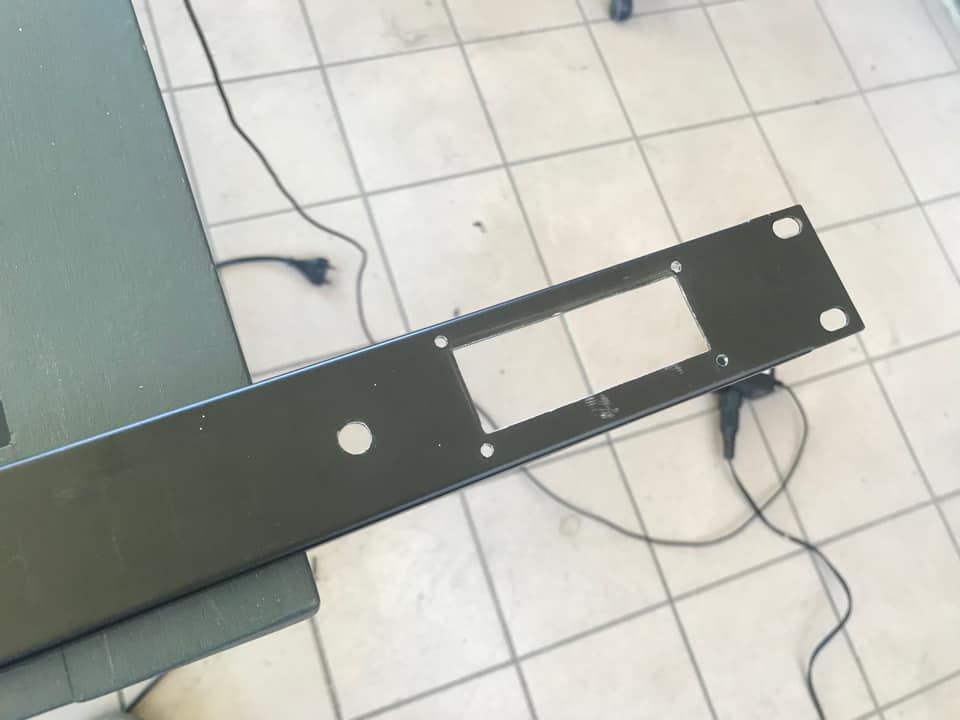 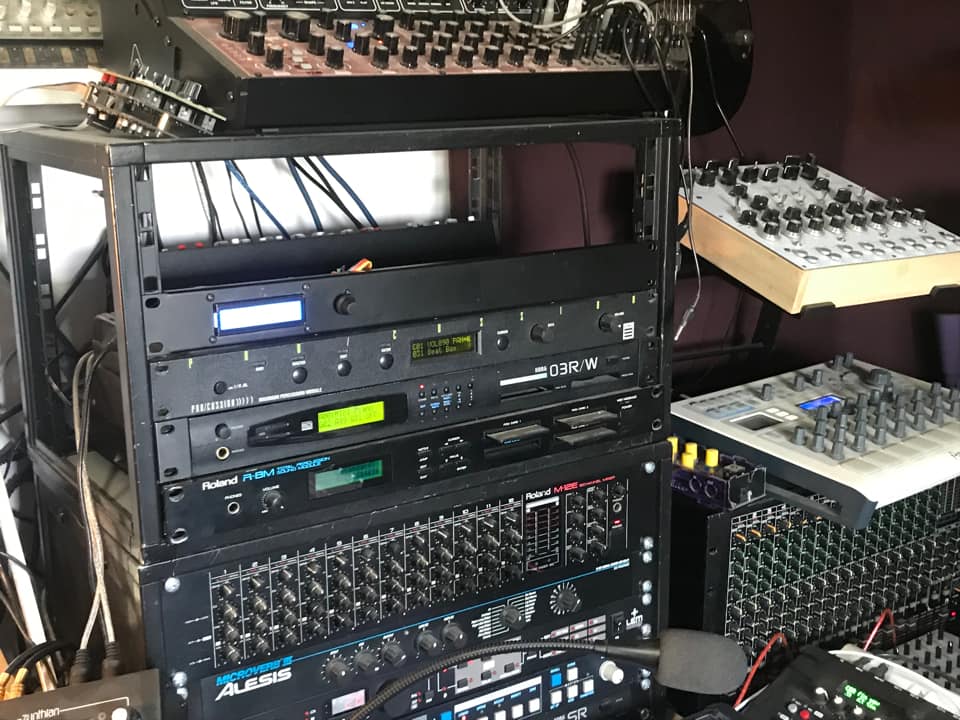 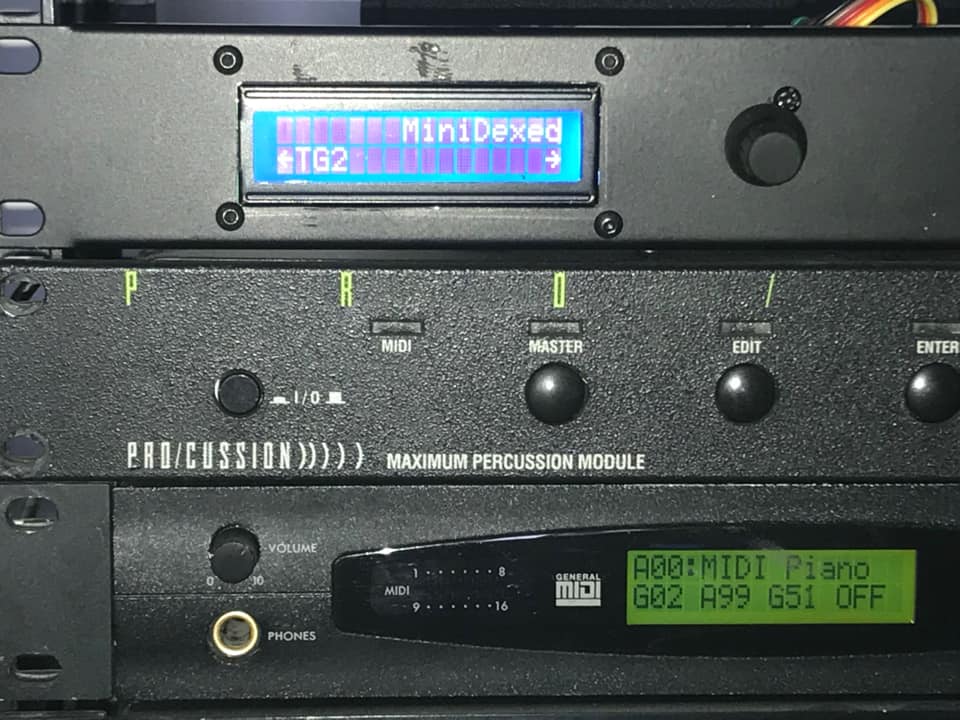 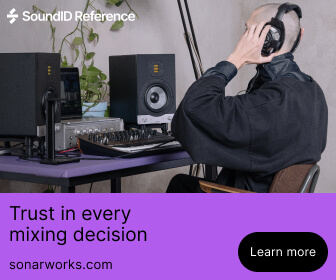